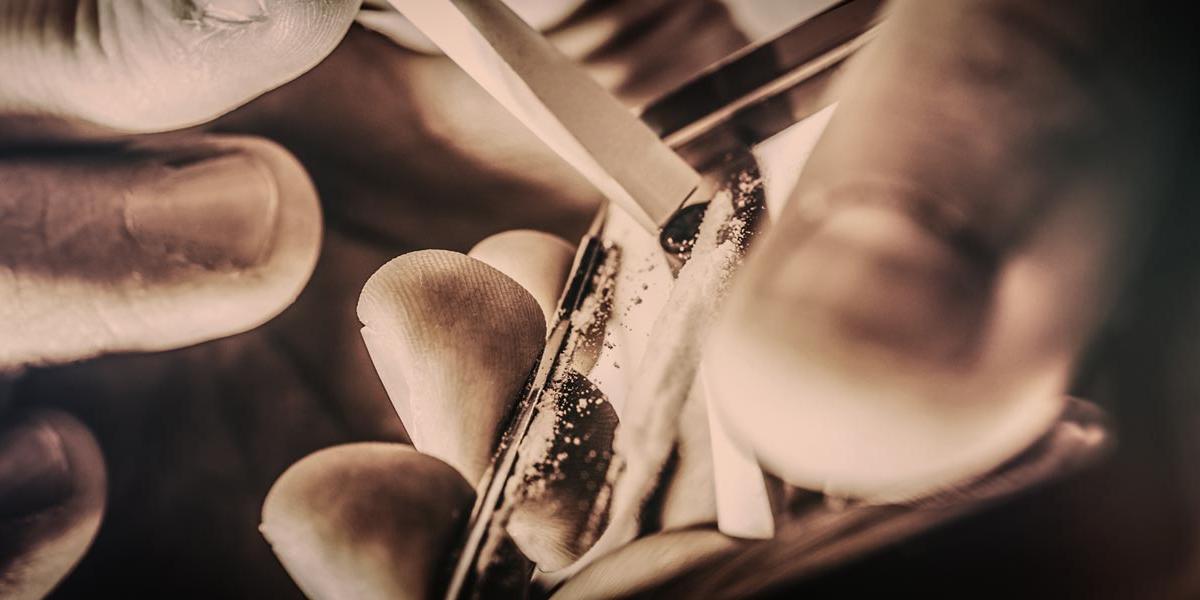 Cocaine can have some fairly nasty effects, no matter if one is a short or long-term user.

The drug’s high, what’s called euphoria in medical circles, is intense, even if that high is short lived. To duplicate that high, increasingly large dosages of the drug are needed.

This is how the cocaine addiction process begins. More and more of the drug is needed to the point that the user is willing to participate in illegal efforts to obtain cocaine.

For every up there is with cocaine, there is a down with cocaine. The intense, short-lived high is followed by an equally intense depression and edginess, the anxiety of which is tempered only by more cocaine.

In a short amount of time, those who use cocaine develop poor eating and sleeping habits. Their health worsens as they experience increased heart rates, muscle spasms and convulsions.

Cocaine can also cause the user paranoia, anger, hostility and increased anxiety. This is especially troubling as these effects of cocaine can come about without the user even being high.

Regardless of how much of the drug is used or how frequently, cocaine increases the risk that the user will experience a heart attack, stroke, seizure or respiratory (breathing) failure, any of which can result in sudden death.

In a word, the long-term effects of cocaine are painful – painful for the user as well as painful for those who are close to the user.

The user’s appearance has changed for the worse. They’ve become unkempt. Or they’re nowhere to be found as their addiction has now rendered them antisocial.

There’s a good chance the user themselves may not notice these changes in either their physical appearance, or their emotional status. Or, because of the effects of cocaine, they feel more compelled to be by themselves.

Because every addiction is different, some symptoms of cocaine use tend to vary between users, be they long or short-term users. Beyond the effects of cocaine mentioned above, here are some other aspects to look out for in someone you suspect as a cocaine addict.

With any addiction, the longest term effect is death. And that’s because most addicts simply don’t know where to stop. They do not have the ability to stop or at least slow down their use.

Death then becomes a sudden and true reality. This is when as a loved one or friend, you need to intervene between the person for whom you have concern and their habit.

Search out rehabilitation centers with a positive reputation. Then explain to your friend or loved one your concerns about them being a coke abuser, and that rehab should be able to address their problem.

Frame your words carefully. And keep your opinions neutral. The sooner you help your loved one through with this addiction, (assuming they want to help themselves), the better everyone will be.