There can be many descriptions and arguments as to how drugs have impacted American culture, be it the TV and movie industry, music, and even literary cultures. Much of the same can be said about non-artistic cultures, such as business, science, and even medicine. In short, throughout America’s history, each of our cultures have experienced and, to a degree, have been influenced by drugs. And to bolster matters, according to DrugWarFacts.org, as of 2014, over 27 million Americans1, aged 12 or older, were current illicit drug users. When you consider that we are a country of roughly 300 million, this fact can go to show you how prevalent drug use is in our society.

If the above illustrates a low-lying permeation into every aspect of our world by drugs, you’re correct. They are everywhere. And of course, that infiltration can raise concern from Main Street, USA all the way to Wall Street and the White House. Worse yet is the way a drug-infused culture can influence its members without them even knowing it.

Characters drinking in a television program or movie, a song written with the premise of glamorizing drug use, or a piece of literature whose focus came about while the artist was inebriated, and then of course, news reports which concentrate on drug abuse and arrests on a day-to-day basis, can be indoctrinating your household without you knowing it. To that end, your loved ones, including your children, might be more influenced by drugs in popular culture than you realize.

If you are worried about American culture and the drug and alcohol use the culture can bring with it into your home, you might want to do some digging around as well as serious critique about your family’s entertainment and the drug-related content that entertainment might contain.

SPORTS AND DRUG USE

It really can be shameful, as well as demoralizing, when your child’s favorite athlete has been called out for illegal drug use. But, the fact is drugs such as alcohol, marijuana, and cocaine, as well as steroids – only to name a few – have woven themselves into the thread of the American sports culture. Almost regularly does it seem a player is either suspended and/or fined for their drug use, letting down not just their team, but their fans.

Sure, it might be difficult, especially if you’re not a sports fan, but try to be aware of your child’s favorite athlete(s). Follow what they do while on the court, track or pitch. And if this favorite athlete should get busted for drug use, convey to your child the unacceptable nature of that athlete’s behavior and how it is not worthy of a sports superstar. More important is that you dissuade your child from emulating that same behavior, no matter what top results and accolades their favorite athlete has achieved. Tell your child that as things are, those accolades may very well be stripped from their on-field hero’s statistics and personal possession.

ENTERTAINMENT AND DRUG USE

For as long as there have been moving pictures, there has been some sort of infiltration by drugs into those moving pictures. As moving pictures became talkies, talkies became cinematic features, cinema went from black and white to color, as well as the advances of other media forms, such as radio, music, and of course, the internet, this has allowed for many types of drug and alcohol influences to enter the American home. In fact, many events, such as movies, television shows and sporting events are now sponsored by alcohol and prescription drug manufacturers.

Sure, you’ll probably hate to be the one to police your home’s entertainment center or online access against drug and alcohol influence, however, doing so can, at the very least, open up a dialogue, especially with your children, in which you inquire about the meaning behind what they are watching or listening to. If the material is drug and alcohol-related, encourage your kids and other loved ones to watch, read or listen to something a bit more substantive, like a documentary or podcast that has little to no reference to drugs and alcohol.

THE NINE-TO-FIVE GRIND AND DRUG USE

Functioning alcoholics and drug users may believe they are ahead of the workday game with what they may call, “recreational use,” but really, such a routine might very easily have a limited shelf life. Unfortunately, in today’s work world, the pressure to establish, then flourish in a good career, can have its difficulties and pressures. Factor in other outside pressures, such as a mortgage, family obligations and other real-world burdens, along with a generally poor work-life balance, and for some, functioning on drugs or alcohol throughout their day and night might become a route that’s easily taken. Even so, this could become a difficult route, since before long, what has been chemically manageable can soon exasperate itself into a larger, less manageable habit.

Simply put, this is no way to conduct a career – any career, including a high school or college career. It is also no way to maintain a family once the workday is over. While continuing a functioning addiction might in its own right be cool or glamorous (at least in entertainment), you should remind your loved ones that addictions never weaken, they only grow stronger and less controllable.

HOW HAVE YOU KEPT DRUGS OUT OF YOUR HOME CULTURE?

If you take the above advice, you at the very least will have opened up a dialogue between yourself and your loved ones over what influences have been brought into your house and how they can impact you and your family. Try to limit the negatives of American culture as they enter your home and your family lifestyle, and instead concentrate on the positives that can be offered. Only good things can come of that.

If you or a loved one have an addiction to alcohol, contact a treatment provider near you with the right credentials to help you. 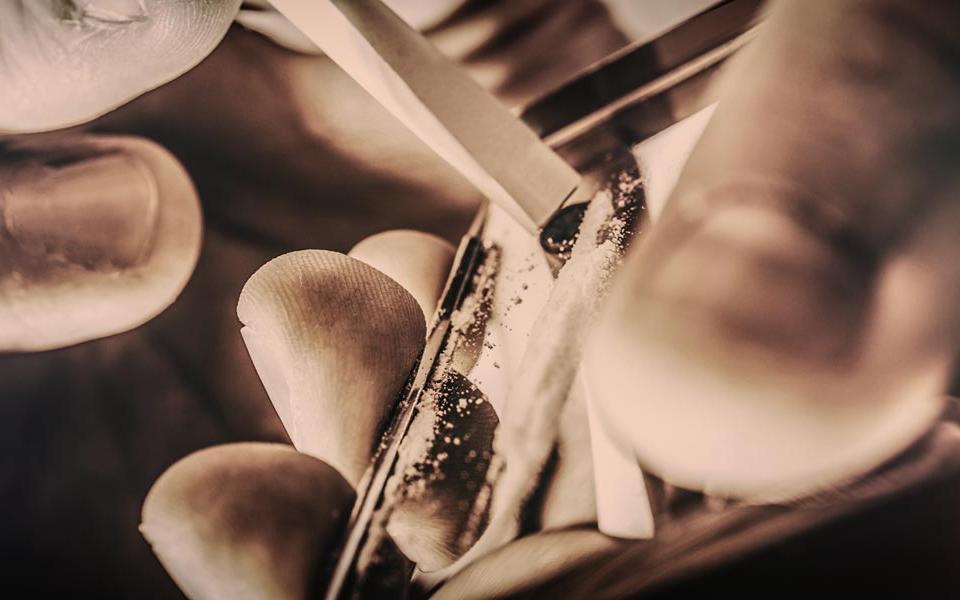